6 Benefits Of Serverless Architecture For Developers 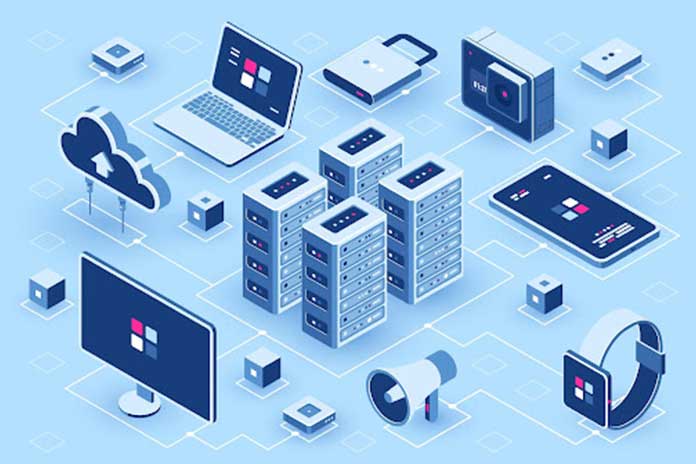 Serverless computing has emerged as a new paradigm in cloud computing. According to a serverless market report published by Research Nester, business use of a hybrid approach is estimated to grow at a CAGR of 23% from 2022 to 2031. It was valued at $7.29 billion in 2020 and is expected to be worth over $36.84 billion by 2028. As the latest evolution of infrastructure management, many developers worldwide are turning to it as their paradigm of choice.

What exactly is serverless architecture, and how has it provided scalability and cost efficiency to developers?

Serverless architecture is a declarative, event-driven architecture where the resource allocation is fully managed by the cloud provider. It has essentially eliminated the need to manage and scale software applications by developers by providing a continuous stream of server resources when needed. With serverless architecture, developers are able to request code execution from a vendor that offers utility computing without having to manage servers or infrastructure.

Deploying code is relatively simpler when using a serverless environment because getting a hang of it is much easier than learning even the most basic of DevOps development. In fact, this Datadog report on serverless use reveals a major spike in the consumption of the said frameworks since the onset of the pandemic. Developers don’t need to go through a steep learning curve, lowering this industry’s barrier to entry.

Serverless architecture is an entirely new way of building and deploying applications, and it’s making waves in many industries. For instance, new technologies like serverless computing have been used to amplify operations and customer experience for banks in India. Likewise, industries including retail, healthcare, communications, and even justice systems have begun to employ its use. This allows developers to take part in a wide variety of fields.

One of the most important advantages of serverless architecture is that it is highly scalable. A serverless architecture article by MongoDB further explains that, unlike traditional server management, costs scale very closely with usage. This allows you to save on costs because you’re only paying for what you use and not for infrastructure that is sitting idly. That said, developers should also learn to understand and keep track of pricing models.

Serverless architecture is comprised of naturally event-driven systems, which has many benefits. This paradigm makes it easy to add new functions, is triggered by events that are pushed rather than polled by default, and consumes resources based on the needs of the job. Consequently, this frees up resources for other workloads, allowing developers to accomplish so much more on a regular basis.

For serverless architectures, developers and their clients from around the world can access the closest serverless node instead of sending a request the entire distance and back. In fact, access latency in serverless architecture is almost 14 times faster than that in physical or virtual machine-based setups. No longer is physical geography a hindrance to an application’s response time – through serverless methods, apps can now function in the shortest time possible.

Lastly, serverless architecture gives developers an opportunity to improve data and application security. Most serverless providers such as AWS, Google Cloud, and Azure are responsible for securing cloud components, so you no longer have to worry about vulnerable operating system dependencies, denial of service, and compromised servers. While, app developers are still responsible for application logic, code, data, and application-layer configurations, serverless is still able to reduce its overall burden.

Serverless architecture has the potential to rewrite how IT is done and has fewer downsides. Its main advantages include incurring lower costs, easier deployment, and high scalability, which are all valuable to developers working to maximise their time, efforts, and resources. As time passes, more and more companies will be looking to adopt serverless for their apps, and it will continue to develop into an even more widely-used technology.