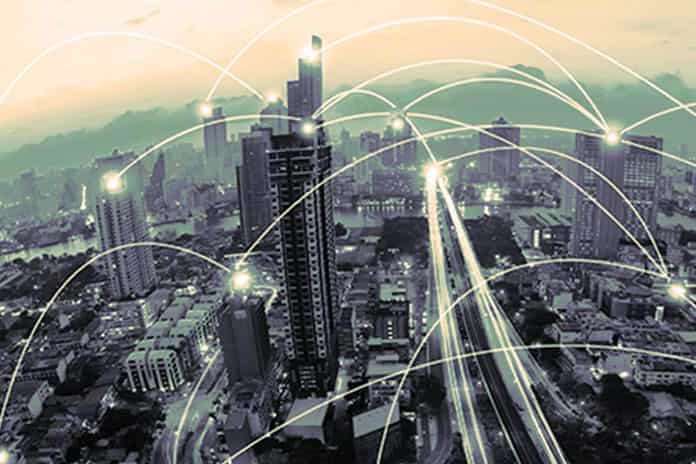 The new data paradigm is causing many companies to open up to doing something they should be doing as continuous improvement, reviewing processes and workflows, in addition to developing all those reports, visualizations and alerts that show, almost or in real-time, which is at least happening.

The continuous mention in society and in almost any medium of Big Data, of continuously remembering that we are in the Data Age, and the relevance of both to have privileged information in decision-making, has made companies open up allowing your processes go digital.

A digitized process generates information, so I could report almost immediately what is happening, what mistakes are being made, what variables have a negative impact on the business and which processes should be given the most attention to improve the efficiency and the result.

Digitizing a process often means simplifying and modifying the way in which the technician or manager works. This new way of working could resemble the revolution that led to Ford’s assembly line, but now, instead of being the assembly line, the revolution is in the chain where you work both to record information and to make decisions through it.

As if they had never existed before, the ETL processes take relevance, algorithms that go there where the data is recorded, extract it, transform it, often taking only the data that is real and contain a value , and upload them to some repository so that, with powerful visualization tools like Power BI, Tableau or Qlik, or free as Pentaho, they can be visualized in a way that generates value.

Here there has been a real disruption, being tools that allow you to connect to different data sources, relate them to each other and represent the data with surprising ease, through visualizations that can be attractive and very captivating.

What’s more, these tools have caused ETL processes to become more relevant in digital transformation since to represent the data you need to have it, and often mix it with data from other processes, departments, and even from outside the company. , since sometimes, seeing what is happening outside, you understand what is happening inside it.

Thanks to the ETL processes and the aforementioned visualizers, a lot of data begins to be collected that has always been there and has never been used before, at least in a joint, simple and enjoyable way. By representing these data, rules can be analyzed and established that make relevant what the data is indicating to us at the same moment in which they are produced and even generate alerts that could send an email.

On the other hand, having more data, and therefore more information, which can be represented through better visualization tools that are capable of dealing with huge amounts of data, and from different sources, cause the work of certain technicians to redirect to solve problems in the priority that the company determines, having this control over the effectiveness and efficiency of its processes.

Everything that has to do with the Big Data ecosystem is not only causing an active digital transformation of processes, but often in a passive, silent and stealthy way, both in how we work and in our way of relating to the outside world. For example, your application in digital marketing can drive a purchase, chasing the user with an article with the simple fact of having previously searched for it on the internet.

The tools and methodologies of the Big Data ecosystem not only allow this individualized monitoring, and learn from what each individual does to propose and try to sell a product that meets their needs but can provide current processes with a certain intelligence.

In the market, we can already find software solutions that are capable of identifying objects that are in their field of vision from a camera in real-time, for example, people, cars, etc. Why is a control centre you have to be watching a sequence of images, regardless of whether there are people or not, when the ones that interest us are only those in which people are seen for surveillance? Or in a highway control centre, see only the cameras in which an incident is occurring, such as an accident, traffic jam, manoeuvre not allowed, etc.

How efficient could a company be that uses these smart systems compared to traditional ones, without intelligence. Both examples of the turning point between Digital Transformation and Big Data, in the small and the large, pursue not only the data, but the information that the data gives us, and how it can be transformed to generate value.