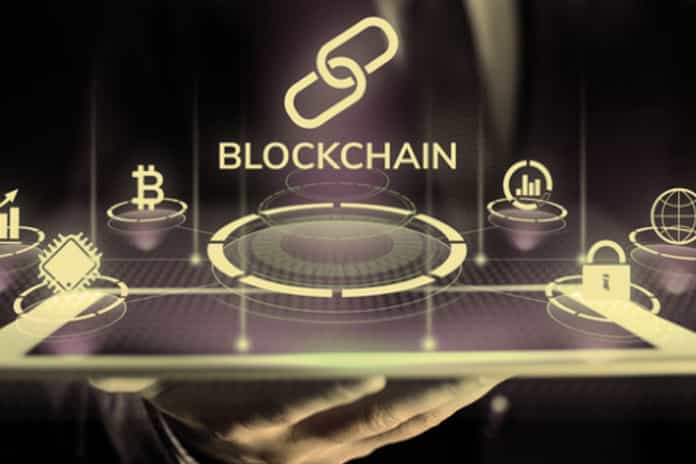 While blockchain technology is often seen as a disruptive revolution in the field of finance, or even energy, it is much less naturally seen as a means of deeply rethinking our education system. And yet, this cutting-edge technology could now allow us to secure and rethink the relationship between the student and the school system. That is how. The European Commission report published in 2017 entitled Blockchain in Education details how the blockchain will revolutionize the field of education.

One avenue raised is that of accelerating the end of the paper certification system which prevails today, in favour of a more transparent and secure system based on blockchain technology. The most advanced applications would thus aim to archive a verified record not only of the diplomas and certifications obtained by an individual during his academic career, but also to keep more informal achievements (activities in student associations for example).

This first adaptation naturally leads to a second, allowing total disintermediation in the process of checking references. It would then be possible for everyone to test the veracity of a CV, a school path or a diploma by comparing the statements of an individual with the transactions registered in the blockchain.

Since 2017, the island of Malta, which wishes to establish its reputation as a Blockchain Island, has collaborated with Learning Machine Technologies on a pilot program that would allow Maltese students to obtain and keep diplomas and transcripts thanks to blockchain technology. .

For their part, Sony Global Education and IBM Blockchain announced in August 2017 the joint creation of a platform using blockchain technology which would make it possible to achieve this objective of securing and improving the reliability of educational data (transcripts and diplomas). The objective is thus to facilitate the exchange of reliable and validated data between schools, employers and students/graduates.

Ultimately, the nature of the blockchain would allow everyone to retain ownership of their data and retain full control over the management of their educational data. This would radically transform the notion of administrative responsibility in the field of education: students would remain masters of their data, institutions would no longer have any reason to invest large sums in the management and conservation of their students’ personal data.

The databases, sometimes outdated and costly to maintain in working order, would be doomed to disappear, as would the notion of responsibility of schools for the management of the personal data of their students.

A final area impacted by blockchain technology in education is the reliability of copyright in the academic field.

Researchers and academics are now facing a wave of plagiarism. In question, “poor” management of copyright that deserves reflection. Some startups today work exclusively on copyright management and go through the principle of securing transactions in order to protect the rights, not only of academics but also of musicians, writers, painters … All forms of copyright. the author would then be concerned.

What Future For This Trend?

While technology is increasingly changing our relationship to society, education is not necessarily the sector in which in-depth technological transformation is most expected. Blockchain technology will however shake up our relationship with the school system, by securing and making students’ school data more reliable.

Although the application of this technology is still at the experimental stage today, these upheavals are approaching.

On the horizon of the installation of such a revolution, the outlines of a European database are gradually emerging containing all verified and reliable school information of pupils. The objective would then be to unify European certification systems through this technological turn, and to ensure flawless verification.