The Energy Efficiency Of Software – More Relevant Than Ever In Digitalization 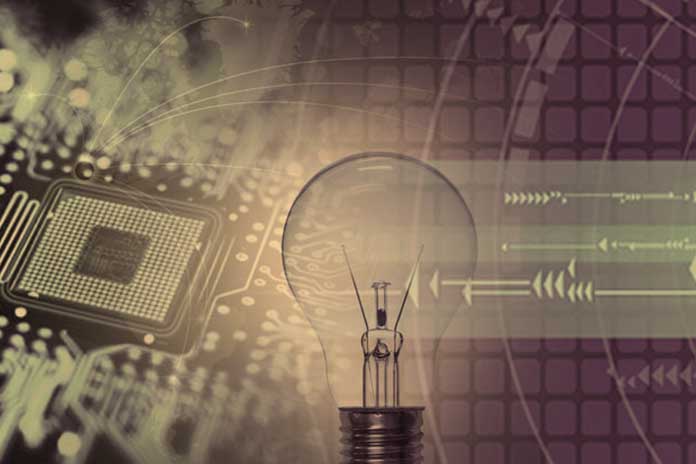 The energy demand of IT is all too often equated with the power consumption of data centers.

In numbers, it costs less than one US dollar a year to charge a smartphone. While this US dollar represents a relatively negligible sum for the individual consumer, it means, conversely, astronomically high costs for the environment because of the average of 7.7 billion active telephone lines. The annual energy consumption of a single data center is roughly comparable to that of a city with 200,000 inhabitants. Digital technologies makeup ten percent of global energy consumption and cause five percent of all carbon dioxide emissions.

The tech specialists have already taken energy management measures for the equipment and infrastructure of data centers. When it comes to optimizing energy efficiency, however, the software aspect is all too often overlooked. In 2016, one in five developers stated that this aspect was part of their work, but only one in ten stated that they measured the consumption of their software and that more in an ad-hoc manner .

Awareness of this topic has only recently increased and has produced the first exciting solutions. Some include tools for measuring software energy consumption, either primarily geared towards mobile platforms, such as Greenspector, or for collecting primary hardware data, which in turn could be problematic for developers, such as Open Hardware Monitor. Processors also contain a series of simple instructions intended to calculate the heat given off by the processor and thus the indirect energy consumption.

The developer community has already started to publish generally applicable software guidelines for reducing the power consumption of applications, such as increasing the efficiency of database queries and reducing calls to the cloud server.

However, professional developers are currently working without proven methods or tools with which they can reduce end-to-end energy consumption while at the same time providing reliable measurement at the device level. In addition, there is a lack of unique tools for determining energy consumption and proven procedures that apply equally to several disciplines. This includes software development and architecture, quality assurance, and user experience.

Accordingly, a comprehensive approach is required, which should include three important factors:

In addition, processor and operating system manufacturers and software developers should create a common framework to address these essential elements. These should not only apply to developer support tools but also user applications. Although this is a long-term perspective, this approach could deliver excellent and sustainable results for the energy efficiency of software.

How To Integrate Chats Into Corporate Web Strategy

Before starting, let's start with the definition of Conversational Commerce. This term, coined in 2021, identifies the intersection between messaging apps and purchases, for...
Read more
BUSINESS

How Much Does It Cost To Do SEO?

It is not easy to quantify how much to invest in SEO consultancy, but considering some factors helps to understand based on what the...
Read more
DIGITAL MARKETING