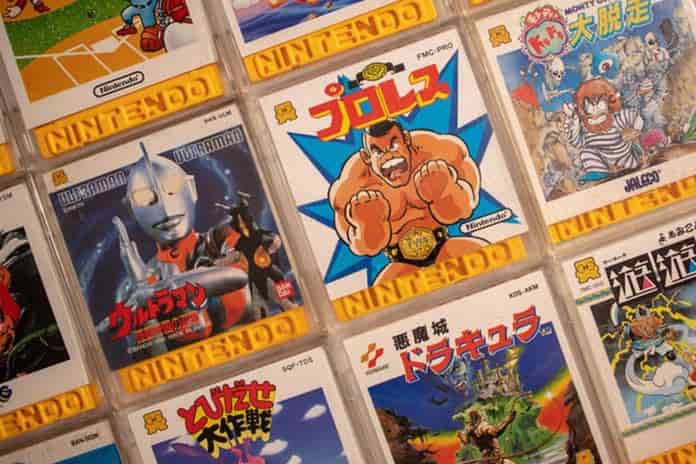 When playing games online, chances are you’ll stumble upon some unfamiliar slang terms. In fact, it may appear to you that some gamers are speaking a completely different language. This may seem a bit daunting at first, but in reality, the language of internet gaming slang isn’t difficult to catch up with. If you’re looking for some help, you’re at the right place as we’ve come up with a gaming glossary ever player needs these days. Trust us that this won’t be an exhaustive guide and it’s guaranteed to result in a better gaming experience.

There’s gaming terminology you simply can’t avoid when playing online. They appear in numerous genres and most players use them all the time. For example, whether you’re playing an MMORPG (Massively Multiplayer Online Role Playing Game), an FPS (First-Person Shooter), or a fighting game, you’ll hear players talk about HP. This acronym stands for health points and determines how many shots or punches it takes to defeat an opponent. Also, most games now come with NPCs. NPC stands for a Non-Player Character are refers to all AI-controlled characters in the game. Some NPCs are referred to as bosses since they represent the main opponent the player is supposed to defeat. After doing so, there’s loot for a player to pick up or split with their teammates. Most of the time, the loot means in-game currency, items, or a combination of the two.

Now that you’ve learned some general terms and acronyms used in gaming, let’s take a step back. Even before you start playing, you might come across the lingo you’ve never encountered before. Some of the options you stumble upon at this point may have a huge impact on your entire gaming experience. This means that learning them on time is your safest bet. For example, when choosing the game you want to play, you’ll see some unfamiliar terms and acronyms. We already talked about MMORPGs and FPSs, but there are more genres you need to know about. For example, MOBAs or Multiplayer Online Battle Arenas have become increasingly popular in the past decade. Another popular genre that includes card collection is called DCCG, which is short for Digital Collectible Card Game. Gamers call some games Pay-to-Play and some Pay-to-Win games. With the former, all players have to spend money in order to play. With the latter, the game is free-to-play but those who spend money on it gain some sort of advantage over other players. 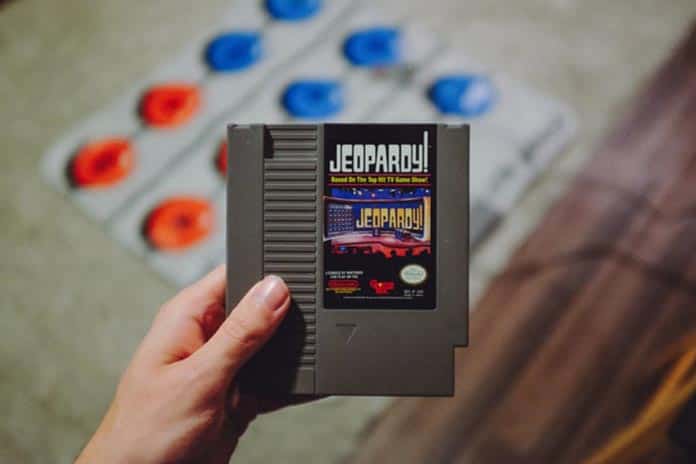 Not every online gaming experience is enjoyable. Sometimes, you’ll stumble upon players who simply want to spoil everything for their teammates, opponents, or both. These players are often referred to as “toxic” due to the effect they have on the game. If you encounter a player like this when you jump into the game, chances are you’ll hear them use a completely unfamiliar lingo. Most often, they call other players noobs or n00bz. While the term is generally used to describe new players or newbies, toxic players use it to refer to everyone. Whether you’re their teammate or you’ve just defeated them, they’ll probably call you a noob. When playing FPSs, don’t be surprised to hear them complain about you or another player camping. In the gaming world, camping means standing in one place with a sniper and shooting at other players.

Almost all genres come with their own lingo. So, if you’re playing a game for the first time, you’ll probably hear even more new terms and acronyms being thrown around. For example, in MOBAs, some players assume the role of ADC or Attack Damage Carry. These are the characters that deal strong and continuous damage with basic attacks. If you love the FIFA franchise, you’ve probably heard about FUT. If not, FUT is short for FIFA Ultimate Team and it’s a specific game mode where you can collect player cards. There are TOTS (Team Of The Season), TOTW (Team of The Week) cards based on players’ real-life performances. In case you love iGaming, you might get a chance to play a pachinko game. This is a Japanese game that resembles western slots. Another term you’ll hear is High-Roller which represents a player who places large bets and takes a lot of risk. 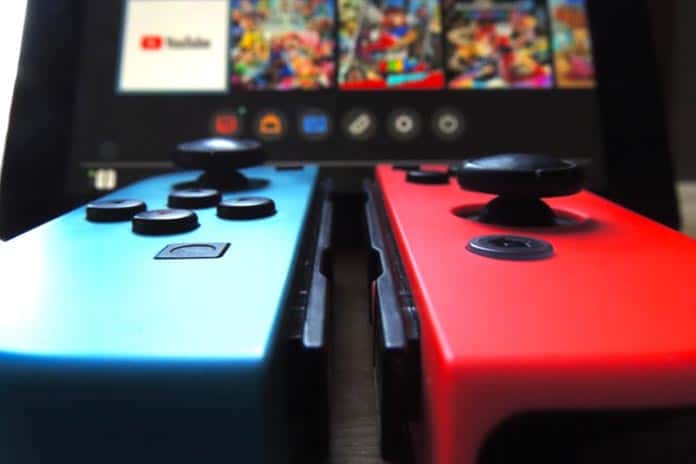 The online gaming world has been evolving for quite some time and so many new terms and acronyms have emerged. In fact, they’ve become so commonly used that some of them fall under no categories. The best example of this is the term Easter Egg. Easter Eggs appear in almost all games and they represent hidden features developers left on purpose. Just spend some time on YouTube and you’ll see players spend hours looking for these. Unfortunately, most new games come with some sort of issues that later have to be patched (fixed). These issues are commonly referred to as bugs. Some bugs are small and don’t impact the gameplay while other bugs can be exploited and help players win. When looking at lists of popular games in 2020, you’ll learn that some games are referred to as AAA or Triple-A games. This means that developers spent large amounts of money designing them and they usually have wide audiences.

The gaming world has developed a language of its own and it looks like even more terms and acronyms will emerge. The lingo we covered in this post will help you start your online gaming journey and communicate with other players.

Owning a credit card could have different meanings for most people and you. For many, it is a way to live a convenient and...
Read more
GENERAL

Useful Tips To Amp Up Your Office Look With Accessories

While you spend the better half of your day in the workspace, there is no good reason for you to not dress up accordingly....
Read more
GENERAL

What Is Eco-friendly Packaging?

Adopting eco-friendly packaging is ever more important for companies as Australian consumers are demanding more ecological responsibility from product manufacturers. We are voting with...
Read more

Despite Corona, a lot has happened around Windows 10 this year, but Microsoft was also unable to implement all of its plans. Windows 10X...
Read more

Information security is a growing concern for all organizations that handle sensitive files or confidential data. This is especially true when considering the growing...
Read more

How Internet Helps You Study During The Pandemic?

The internet is by far the greatest technology of modern times that helps us stay connected to the World Wide Web. It has certainly...
Read more

Hacking is the practice of illegally breaking into a device, system or network to exploit it for malicious gains, whereas ethical hacking is the...
Read more

How To Build A Checklist To Effectively Manage Your Maintenance Programs

Preventive maintenance is the difference between the success and failure of a business regardless of size. Not only do you minimize chances of losses...
Read more

How The COVID-19 Impacting Mobile Connectivity And Network Performance?

COVID-19 has changed our way of communication. The outbreak of COVID-19 in almost every corner of the world has transformed the lives of people...
Read more

In the modern world, it's assumed that you need to use the latest and greatest in marketing technology to keep your business ahead of...
Read more

Why Is Internet Service In The US Overpriced?

Let's be honest here- it is what it is. Americans have been paying double the amount of money at times for receiving faster internet...
Read more
Load more

Despite Corona, a lot has happened around Windows 10 this year, but Microsoft was also unable to implement all of its plans. Windows 10X...
Read more

Information security is a growing concern for all organizations that handle sensitive files or confidential data. This is especially true when considering the growing...
Read more

How Internet Helps You Study During The Pandemic?

The internet is by far the greatest technology of modern times that helps us stay connected to the World Wide Web. It has certainly...
Read more