Google Cloud Is Getting Ready For The Critical Workloads 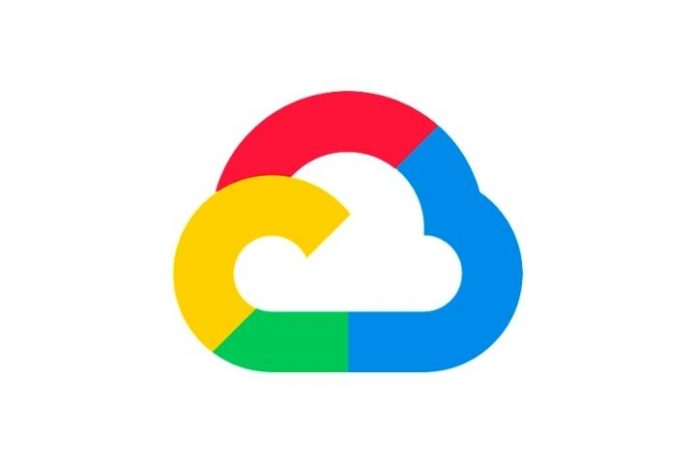 Google Cloud Is Getting Ready For The Critical Workloads

The cloud is ready for SAP and other business-critical applications. You see great potential in this at Google Cloud. North EMEA boss Daniel Holz, who has worked for the Walldorf company for a long time, is preparing his organization and channel for the next phase of growth.

The relationship between Google Cloud and SAP has become visibly closer over the past two years not only that some high-profile managers from the Walldorf-based software company switched to the hyperscaler, above all the SAP veteran Robert Enslin, most recently President of the Cloud Business Group, who joined Google Cloud in April 2019 as head of global sales.

At the end of the same year, the provider started the “Cloud Acceleration Program for SAP customers”. In mid-2020, SAP again opened a dedicated data centre in Frankfurt / Main, in which ERP systems for customers are operated exclusively on the Google Cloud Platform (GCP).

“We supplement this approach with the data-driven enterprise model by helping companies with advanced services to make their data treasures usable across all sources.”

The fields of activity are clearly defined so that the cloud provider does not compete with the software provider. As the manager explains: Google provides a stable infrastructure and a platform that supports numerous innovative services, not least from areas such as artificial intelligence and machine learning offers. “But we won’t develop any standard applications like SAP, Salesforce or Workday, to name just three.”

A graduate in business administration started his job at Google Cloud in October 2020. Before that, Holz worked at SAP for twelve years, most recently as managing director of the German national company. Head of Sales Enslin personally recruited him for his current role as VP EMEA North. He is responsible for the hyperscaler business in the regions of DACH, Scandinavia and Eastern Europe. The manager also temporarily takes on the role of head of Germany until the successor for the previous managing director Annette Maier, who left the company at the end of the year, has been settled.

Logically, Google is orienting itself more towards SAP. The cloud has long since ceased to be seen only as a computing model that is primarily suitable for development environments, test installations or as a buffer for peak loads. Instead, companies are increasingly running business-critical applications on hyperscaler platforms.

Often it is about the software from Walldorf. As early as 2018, Crisp Research found in a study that almost two-thirds of SAP users plan to migrate at least parts of their systems to the cloud, and 13 per cent are even pursuing an all-in strategy.

The respondents saw the main advantages of the IaaS model as the global availability of the infrastructure, a higher degree of automation in the SAP environment, greater agility and faster implementation of innovations, and a quicker pace of digitization.

The Baden-based group is now pushing the development forward. The “Rise with SAP” offer, which the software giant presented in January of this year, drives the cloud transformation for customers on a broad front.

Even if SAP users are ready to go with their systems in the cloud, most of them rely on a hybrid strategy and plan to continue to operate part of their ERP landscape on-premises.

In doing so, Google adapts to the customer’s IT strategy, assures EMEA manager Holz. Nonetheless, he makes a recommendation: “From our point of view, it makes sense for companies to migrate all systems because they then map their entire business logic consistently in the cloud and with artificial intelligence and machine learning.

” In this way, according to the ERP expert, you benefit from the advantages that are already mentioned in the Crisp study cited. He is also convinced that customers who consistently run their applications in the cloud will reduce costs. “And these savings enable them to invest more money in developing their business model and their digital skills .”

Of course, Google Cloud is also suitable as a platform for other critical applications than SAP. The software may be considered the de facto standard in the enterprise segment.

After all, according to the manufacturer, it runs at 92 percent of the 2,000 largest corporations worldwide. In small and medium-sized companies, however, the penetration of SAP systems is nowhere near as high.

In this segment, too, Holz would like to win more customers for the hyperscaler. “Medium-sized companies are significant to us.” Business in their region is already proliferating there. “One focus in sales is on increasing the team in this area to be able to serve medium-sized companies even better.”

As for the vertical distribution of customers, Google Cloud is already heavily used in the financial services sector and retail, as Holz reported.

On the other hand, he still sees potential in the manufacturing and digital startups, where he would like to intensify sales activities. In principle, the hyperscaler is a suitable provider for organizations of all sizes and in all sectors. With his portfolio, he can help them “develop into customer-centred and data-driven companies”, continues Holz. “To do this, you need two things: a stable foundation that we provide with our infrastructure and advanced services that add value to our platform.”

Service providers are currently involved in around nine out of ten Google Cloud projects. The company deliberately equips its own professional services team with limited resources to leave services such as consulting, implementation and operational support primarily to the partners.

Holz would also like to integrate the channel more closely into the sales process and services. “I have absolutely nothing against it if the proportion of sales that we generate through our partners grows to 100 per cent because they help us to scale the business. ”The cloud provider has already massively expanded the partner network in the region over the past two years and will continue to grow it.

The Google Channel includes various types of companies such as global system integrators, classic system houses and specialized service providers, some of which only emerged with the cloud. Holz now wants to address another target group more intensively: SAP consulting firms. Because the North EMEA boss is already observing that the Walldorf-based company’s current initiatives are triggering a large wave of demand for cloud offerings, he would like to equip Google for this.

For some time now, it has been possible to chat in the YouTube app. You can find out how to do this in this...
Read more
APPS