Google Wants To Solve The Fear Of Notifications With Shadows 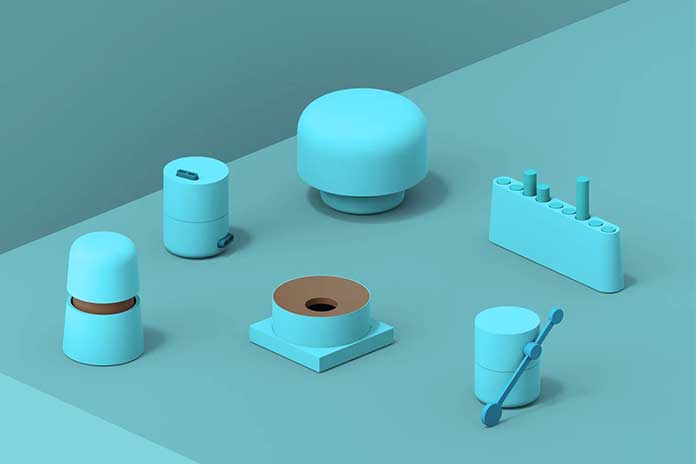 Google has presented a new notification system called “Little Signals.” The US group does this without classic notification tones. Instead, Google uses shadows and puffs of air to indicate incoming messages, hoping to relieve anxiety and stress.

The shrill ringtones like the “Crazy Frog” days are long gone. For many people, notification tones on the smartphone still cause stress and unpleasant feelings. Google wants to change that. The US group has developed a new notification system called Little Signals.

Little Signals Is Based On “Calm Technology”

The term “calm technology” describes information technology mainly as technical devices not being the constant focus of attention. Instead, they should rather subliminally draw attention to themselves.

This type of technology is closely related to what is known as “Ambient Computing.” The term includes technologies that people can use without operating them directly. The main thing is that technical devices work quietly in the background.

This is exactly what Google’s new Little Signals notification system is based on. “Through the lens of ambient computing, we can imagine new ways of interacting with technology that require less attention and allow us moments of quiet.”

The objects are intended to provide food for thought on how we can foster new behaviours and relationships with our technology by working with the objects.

Little Signals: This Is How The Objects Draw Attention To Themselves

In Little Signals, six different objects generate subliminal cues that something is happening on smartphones or tablets. These can be incoming messages from messenger services or reminders. Each object has its communication method – for example, through air blasts or ambient noise.

One of the devices takes the element of air like a model for communication. It emits small airstreams, for example, to move the leaves of indoor plants and thus display information.

Another object in the series resembles a large button. This is initially lowered. As the device “fills” with information, the button moves up and “grows.” When the device has grown to its full size, it will make a sound.

A third object draws attention to itself with movements. Seven pins transmit information graphically through their respective height and movement. You can move either individually or as a group.

Another object creates ambient noise through rhythm. The device uses the respective melody to draw attention to incoming information. The rhythm changes depending on the urgency of the information. Users can easily mute the device by flipping it over.

Another object communicates by casting shadows. Depending on how far the shadow spreads, it indicates the urgency of information.

The last device in the series has a small arm that allows it to tap things gently, producing a delicate sound. The louder the tone, the more important the information being conveyed.

Little Signals Is Just One Of Many Experiments

Little Signals is just one of many design and technology studies from Google. Under “Experiments with Google, “the US group works with external partners on new, innovative projects. These include, for example, an MRI of the Earth that artistically depicts the damage to our planet due to climate change.

For now, however, Little Signals only has one thing left: a study. For the time being, Google has not given any indication on its website whether and when the Object series will be launched in this or a similar form.

In moments of leisure, the objects can certainly bring relief if the smartphone doesn’t constantly beep and put us in a permanent state of alert. However, for everyday work, the subtle hints from Little Signals may be a little too inconspicuous. Unless the boss uses it to excuse that you didn’t see the shadow.

Blockchain technology will fundamentally change project management. This is what it says in the first specialist articles and publications that can be found on...
Read more
BUSINESS

The organization among NetApp and AWS and the innovation offer for on-premise and distributed storage, the executives, permit organizations to have absolute command over...
Read more
CYBERSECURITY