How Artificial Intelligence Can Stop CyberCrime 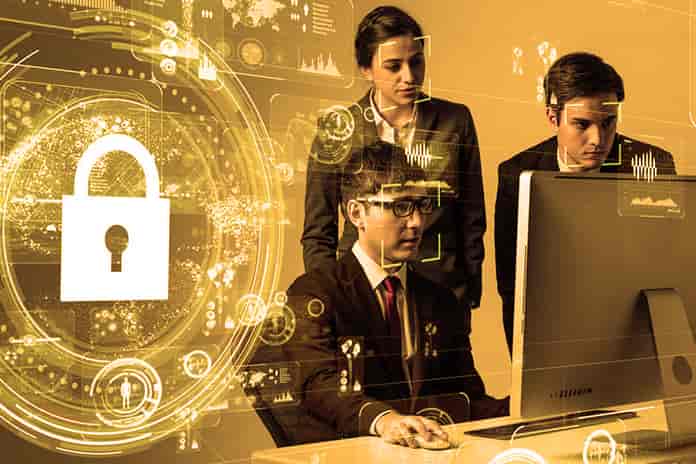 The news about the increase in the number of cyberattacks, their impact, their automation, and their sophistication are constantly happening. And as the world of cybercrime evolves, so does cybersecurity.

For example, a few months ago we were talking about using deception techniques to trick attackers. On the other hand, the use of artificial intelligence (AI) to deal with cybercriminals is one of the solutions that arouses most interest
.
According to a survey carried out by Delta Computing among 130 IT managers, AI is shown as an indispensable tool to combat cybercrime, as stated by Computing. On a scale of 1 to 7, the average level according to the statement that “AI-enhanced cybersecurity is necessary to operate in today’s threat landscape” is 5.5 points.

Therefore, IT managers are clearly in favor of implementing AI in the cybersecurity arena, due to increased automation by attackers. However, they consider that this technology is insufficient by itself, so it must add to the existing defenses, which it cannot replace.

In this sense, some of the respondents point out that improvements in the field of cybersecurity are usually additive, so that the use of new tools rarely replaces previous ones, but rather complements them. However, the cost of developing and implementing some AI-enhanced security solutions means that it is not always possible to maintain other protections.

Thus, the majority of IT managers surveyed agree that greater automation is essential, especially when it comes to network defenses, email, and end-point.

However, they recognize that the difficulties in measuring the effectiveness of AI-enhanced solutions, the novelty of this market, and the high costs of these tools make it difficult to justify them in terms of ROI, so it is not easy to defend them against the financial director of the company.

As for the arguments for incorporating improved cybersecurity tools, they highlight the need to stay ahead of the threat landscape, minimize corporate risk, and ease the IT burden. In fact, one of AI’s greatest promises is precisely its potential to reduce the number of alerts and manual processing.

However, most respondents stated that they would still be reluctant to increase levels of autonomy. Thus, it seems that the transfer of decision-making to the machines will have a gradual approach.