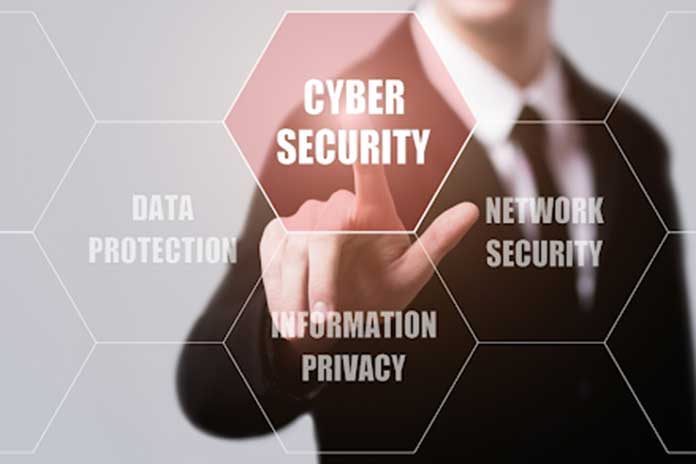 Many people understand the need for antivirus software on their computers, laptops, smartphones, and other devices. However, that understanding can sometimes never go beyond the mindset that leads to someone installing antivirus software, running a scan, setting it to automatic, and moving on. But is that enough? Is antivirus software alone enough? Well, it depends on several things, but here’s a deeper look at the conundrum.

Malware and Viruses Aren’t the Only Threats Out There

The biggest computer-related scare for people in the past was the thought of a virus getting into their computers. Installing antivirus software made all the sense in the world, even during the days when such programs came with some problems of their own.

Antivirus software grew and got better over the years and can usually work seamlessly with whatever platform it’s designed for. However, viruses aren’t the only concern with cybersecurity anymore. The threats to computing devices have evolved, transformed, and present wholly new challenges and potential issues that everyday people need to stay cognizant of and defend against.

Also, devices have changed dramatically. It’s not just the desktop you need to worry about. It’s also your smartphone, tablet, laptop, router, smart home, and IoT devices. Each of these devices requires just as much protection as a desktop needs. Maybe more protection, in the case of devices people spend huge amounts of time on, such as smartphones.

Everything presents a potential pathway for malicious code or threat actors to get into your home network and into your devices. This goes far beyond just viruses and other malware. Although protection from those things has just as much importance, especially since many of the potential threats exist specifically to inject malware into your devices.

Some threats involve roping in all your devices to contribute processing power to stage a larger attack on another system.

Some threats quickly lock your computer, encrypt all its files, and leaves your antivirus software in the same state as everything else on the device.

Some threats involve using your device to mine cryptocurrency without you having any idea it’s going on.

Some threats involve malicious scripts running when you click something seemingly innocuous.

The many recent successes of ransomware shows that the game is a lot different these days. These aren’t the threats that most antivirus software can easily deal with.

Antivirus Doesn’t Always Do So Well With Email Threats

To this day, email phishing scams still lure people in and guides them toward sharing personal information or downloading malware. Many antivirus programs have a tool or protocol to help protect people from phishing and other email-based threats.

However, antivirus programs aren’t the best at this task, especially since it’s usually a human error that allows these scams to work and proliferate. Phishing scams have also become more sophisticated. Beyond that, phishing has moved heavily into text messaging, which is another area an antivirus program might have trouble monitoring.

Web and online security hold an extreme amount of importance these days. A larger number of threats to your devices come directly from online activity. While some antivirus programs have some web monitoring features, it’s not always enough considering the threats that can infect a system just from online activity. A dedicated web protection solution will usually do better than an antivirus program.

Antivirus Can’t Always Keep Up with the Threats

These modern threats are constantly growing and changing. Antivirus software sometimes can’t keep up. Still, antivirus software is the best defense against malware, even new malware, as long as the developer keeps the threat database as current as they can.

The problem is, when something gets past the antivirus protection, you can end up with malware or some other threat living on your device, completely undetected. Other security protocols can help to pick out the threat and alert you to it.

All that said, people should know that antivirus software hasn’t remained stagnant. Many modern antivirus software packages are, in fact, full security suites. The core antivirus functionality is still there, but you will find a lot more in these packages, such as a VPN, dedicated email and online protection modules, or password generation and storage features.