Scenic Motorbike Routes In Sydney You Must Never Miss 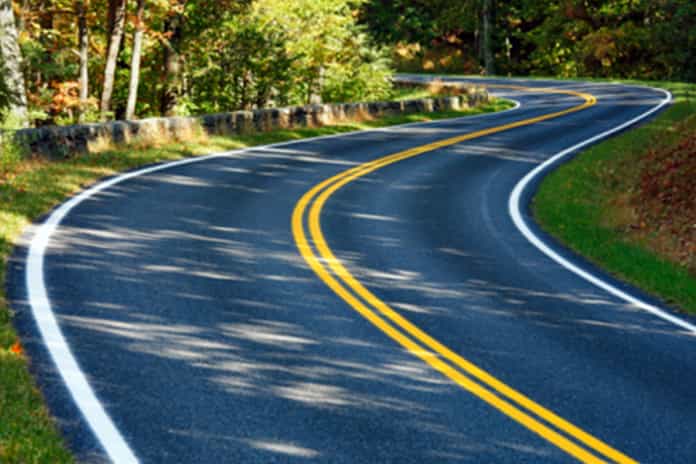 Sydney is one of the most picturesque cities in Australia. It has plenty of outdoor spaces that locals and tourists would love to explore. The Eastern Suburbs are always part of a visitor’s itinerary whenever they come to the capital city of New South Wales. It features the world-famous Bondi Beach, where people love to hang out and enjoy the long stretches of sand and the pristine beach area. Southern Sydney, on the other hand, is home to the Royal National Park. Other landmarks like the Gladesville Bridge, the Macquarie Centre, and the Ryde Bridge are part of Northern Sydney. But perhaps the most photographed spot in the city is in the Inner Suburbs, where they can find the iconic Sydney Harbour Bridge and the Sydney Opera House.

Because of the several attractions in the city, it could be impossible to visit all of it on foot. Some tourists join guided tours around the city, while the others take the more adventurous option and get a motorbike to get to different locations faster than riding a tour bus. Motorcycling enthusiasts would never settle for anything but the best when riding a two-wheeled vehicle during the tour, so they would look for shops that offer classic motorcycles like a triumph motorbike in Sydney. Classic motorbikes can take them to some of the best routes in Sydney without compromising their style.

To make the most out of your motorcycling ride in the central hub of NSW, here are some of the best routes in Sydney where you can take a motorcycle for a sweet ride.

One of the most popular tourist drives near Sydney is the Bells Line of Road. Approximately 51 kilometre northwest of Sydney, this scenic road is in the middle of some of the famous tourist spots in NSW like the Blue Mountains. Riders can also see a glimpse of the Mount Tomah Botanical Gardens and the steep Bellbird Hill where two-wheeled vehicles like the triumph motorbike can travel without any problems.

The Bells Line of Road used to be a part of the old State Route 40 that started at the Sydney CBD and passed by the Victoria Road to reach Parramatta then go all the way to the Great Western Highway located in Lithgow.

For riders who need to get away from the busy streets of the city, they can choose to bring their motorbikes on the rural Oxley Highway and bask in the beauty of the Australian countryside. The route has stretches of bushes and farmlands on the side, while numerous hairpin turns and corners would come up once in a while.

Because of these unexpected turns, it could be one of the most challenging roads that riders can pass by near Sydney.

Those who want to play it safe but still want to enjoy a picturesque and twisty ride near Sydney could try the Kangaroo Valley Loop. Located right in the middle of Sydney and Canberra, tourists will love the serene yet exciting adventures that await everyone in the area. Riders would appreciate the hills and unexpectedly tight twists and turns in the road.

For those who want to experience a little dirt while riding their classic triumph motorbike in Sydney, they can head over to Nowra to pass by several creek crossings.

These are some of the best places in Sydney and its surrounding areas where riders can take their motorbikes for a fun trip. By riding their two-wheeled vehicles, they can cover more attractions that not all tourists can reach. It will also let them enjoy the city without too much crowd.

Also Read: 5 Car Oil Changes You Want To Know About

Sylvia James
Sylvia James is a copywriter and content strategist. She helps businesses stop playing around with content marketing and start seeing the tangible ROI. She loves writing as much as she loves the cake.

Car accidents and crashes are not rare on the roads of Texas. In fact, the state reported one of the highest numbers of fatal...
Read more
GENERAL

How To Spot A Good Car Accident Attorney In Idaho

When handling legal aspects, you must always choose the best attorney in his expertise field and has adequate experience in accident cases.It is vital...
Read more
GENERAL

How To Secure Electric Meter Boxes For Safety Purposes

Electric meter boxes are one of the most vulnerable places in our homes when it comes to safety. These boxes have all the electrical...
Read more