Teams That Can Win The NBA Championship 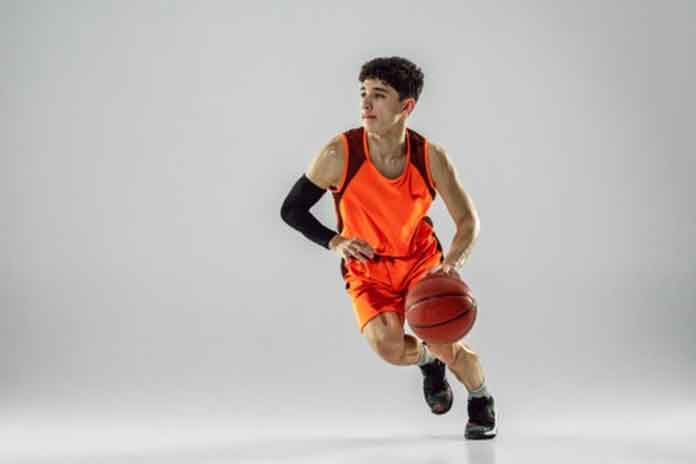 With the NBA regular season being about halfway through, it is an important time to look at the odds to see which teams have the best chance of winning the 2022 NBA Championship and exactly why they have a realistic shot at doing so.

Make sure to keep an eye on the NFL odds as well, as the postseason is beginning to get into full swing, and there is the potential to make a lot of money betting on it.

The Brooklyn Nets have the best odds to win the NBA Championship this season, and it makes sense with the incredible talent up and down their roster. Whenever you have a roster that is headlined by Kevin Durant, James Harden, and Kyrie Irving, then you are a title contender.

Irving has been added to the mix on the road as of this writing as the Nets recently allowed him to play in games outside of New York due to the state’s vaccine mandate for home players.

Durant has been playing incredibly well this season and has emerged as one of the favorites to win the NBA MVP once again as he is leading the sport with 29.7 points per game as of this writing.

Harden is second in the league in assists, so they are playing well.

Brooklyn is currently the second seed in the Eastern Conference and should be considered the favorites as they have a veteran roster and should be able to hold up in a seven-game playoff series. Who knows, Irving’s status could change by the time the playoffs come around, and he can be a full-time player once again.

It’s theirs to win this season.

Talk about a blast from the past as the Golden State Warriors currently have the best odds of any Western Conference team in the league.

Golden State is currently second in the West, so they are definitely doing well. They recently had shooting guard Klay Thompson return for the first time since the 2019 NBA Finals when they faced the Toronto Raptors. Steph Curry is currently leading the league with five three-point shots made per game, while no other play is averaging 3.9 or more.

The Warriors are leading the NBA in point differential (+8.4) and points per game allowed (101.3), so they have been able to dominate defensively.

They have a solid group of players with Draymond Green and James Wiseman down low. Having the Splash Brothers back and a solid defensive team with young, promising players is a great combination to have.

The reigning NBA Champions are third in league with their championship odds. One of the oldest cliches in the book is that the hardest thing to do in sports is repeat.

The Bucks are currently fourth in the Eastern Conference and are coming back after a rocky beginning to their season. Giannis Antetokounmpo has been third in the league in scoring with 28.4 points, and they are dealing with some injury issues throughout their first half of the season.

Milwaukee has been one of the best offensive teams in the NBA as they are fifth with 111.8 points and are seventh, shooting 36 percent from the three-point line.

Defensively, the Bucks need to step up as they were smothering teams last season and are now league-average giving up 108 points per game this year thus far.

They need to go off on a winning streak if they want to be contenders as they are dangerously close to the play-in tournament, and that would scare me off of them as they can be eliminated before the first round of the playoffs officially tip off.

Roulette Number Prediction Roulette is that elite casino game you might have seen in the movies_ played on a round wooden table. It is one...
Read more
GENERAL

Starting With Live Online Casinos In 2022

Online casinos are not a new concept. They have been growing in popularity since their inception in the mid-nineties. This growth in popularity can...
Read more
GENERAL

Affiliate Program with 24betting Who does not want to earn money without investing anything in it? Are you also one of those people who want...
Read more