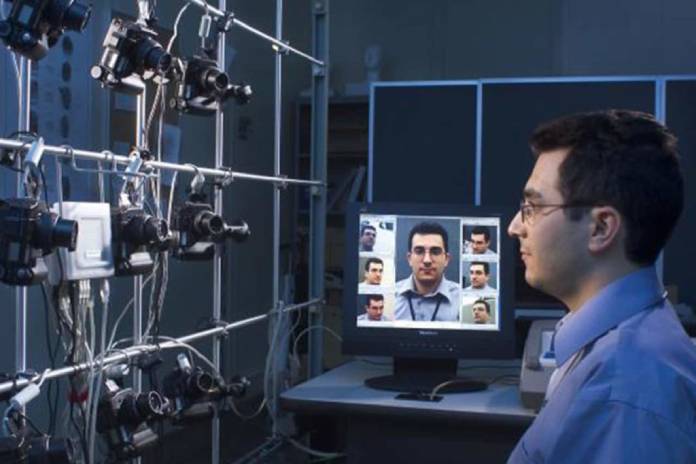 The vendors mentioned below have been identified by the National Institute of Standards and Technology (NIST) as having the best facial recognition algorithms as of this point in time. The face recognition vendor test (FRVT) against eights different image categories: webcam images, mugshot images, selfie images, visa images and child exploitation images are tested for each of the algorithms to decide the best performing ones. According to the current report by NIST, the top facial recognition algorithms are below:

Shanghai based YITU technology has acquired world-wide recognition for its Dragonfly Eye system, which can, in a matter of a few seconds, identify a face from a database of 2 billion people. About 200 million cameras in conjunction with this system have been installed in China to catch identity thieves, track criminals to prevent violence and find fugitives. Dragonfly Eye System has access to China’s 1.4 billion citizens’ facial recognition database enabling it to be extraordinarily accurate. City monitoring videos, metro monitoring videos, public monitoring videos are a few sources that feed data to this technology. Some of its practical applications include identity authentication, identity registration, duplicate-checking population base and surveillance.

VisionLabs is a Dutch company which has developed a facial recognition engine LUNA SDK that supports accurate processing of faces in images and videos. LUNA SDK has the ability to estimate attributes of the image such as exposure and blurriness, and the attributes of faces such as emotions and gender (gender estimation is 99.8% precise). LUNA SDK also offers descriptor processing facility, which uses a set of features defining a face to compare it with other faces to decide if the two faces are the same.

Image warping is the process of normalizing the face. Five key points (both the eyes, the nose tip and the two corners of the mouth) are the minimum requirements for face image warping to use with other VisionLabs algorithms. Digitally manipulating the image to crop the image, correcting image distortion and changing the angle of the image are some applications of image warping.

IDEMIA’s 3D facial recognition algorithm provides biometric facial verification at sub-second speed which offers advanced security to mobile devices. IDEMIA uses infrared technology to create a biometric template with measurements of the features of the face in order to verify the user’s face. Most importantly, 3D facial recognition ensures that a photo or video of the user is not maliciously used to unlock their mobile.

Vocord FaceControl is a biometric facial recognition system with the ability to count people by faces, notice new and regular faces, provide an alert for blacklisted faces and make complex analysis and reports. Vocord cameras can capture up to 16 faces in one frame, reducing the bandwidth load as the system transmits frames rather than a video stream. If a blacklisted face is captured, an alarm is sent to the operator. Vocord has a recognition accuracy of more than 96%, which makes its application useful for security purposes. It is mainly used to detect shoplifters in stores, search for criminals or missing persons and mobile user identification.

Pravision’s algorithms protects enterprises against spoof attacks. A spoof attack is when an attacker uses images, videos or train an Artificial Intelligence to attack the system. Some of the Paravision’s capabilities include face detection and identification, age estimation, gender detection and behavior recognition. Paravision is one of only three companies in the US whose facial recognition algorithm is ranked in the top 10 on the NIST facial recognition vendor test. Paravision claims that its algorithm works like a pro in challenging conditions such as bad lighting, angle variability, pixilation and blur.

Russian company NtechLab has developed a facial recognition technology called FindFace, which specializes in matching the faces in photographs published on VK (Russian social media) against photographs uploaded by the users with an accuracy of 70%. Some of its interesting applications include FindFace being implemented in amusement parks so that visitors could easily search for all their photographs and in FIFA 2018 world cup held in Russia, FindFace was able to catch 180 people who were on the federal wanted list.

Global Vox
Global Vox has built its business on solid partnerships with leading technology providers in the market to expand its managed IT support services and IT consulting services to its discerning customers. We are your go-to managed it service providers for your company’s any requirement.