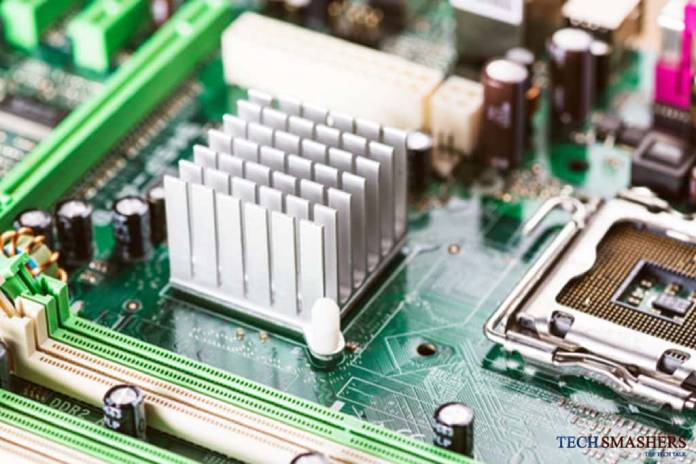 We all know that the electrical components of a PC get hot when they are running. Processor, graphics cards, motherboards … All these components usually have an electrical consumption, part of which is converted into heat. This heat needs to be removed from the component Heat Sink. Otherwise, it can have a very negative effect on its performance and in extreme cases, the system will shut down if the heat is excessive.

Actually, What exactly is a heat?

The correct definition of heat says that it is the total kinetic energy of all atoms or molecules of a substance. Heat is the result of the movement of energy from one area of ​​one component to another. However, the temperature is a physical quantity that can be measured. Therefore, when we apply energy (heat) to a substance, the internal movement of atoms increases and as a consequence, the temperature of said substance is increased.

The heat can be transmitted in three ways:

What is Heat Sink?

Heat Sink for PC is the device responsible for removing heat from an electronic component. A heat sink is connected to conduction and radiation. Through conduction, heat can travel from the hot part of the component to the coldest part of the heatsink and this principle is maintained as long as there is a temperature difference between both components. Thanks to radiation, heat is released to another medium, whether air or fluid. But, in the same way, provided there is a temperature difference between the two.

Although the water block of a liquid cooling could also be called a heatsink, it is usual that, in hardware, only those who use radiation in an air environment are named. For this, the heat sink usually has a series of fins, which are responsible for increasing the surface on which the heat exchange takes place between the heat sink and the airflow. Even in models that must deal with high temperatures, the heat sink can have heat pipes. These are responsible for transporting heat more efficiently between the base and the fins.

The most common means where a PC heat sink performs its task is in the air surrounding the components. As we said a moment ago. Although this is not an obstacle so that it can also be used in other substances, such as water or even oil. Or some liquids, which have a very low evaporation point.