What Is Blockchain Technology In The Current World 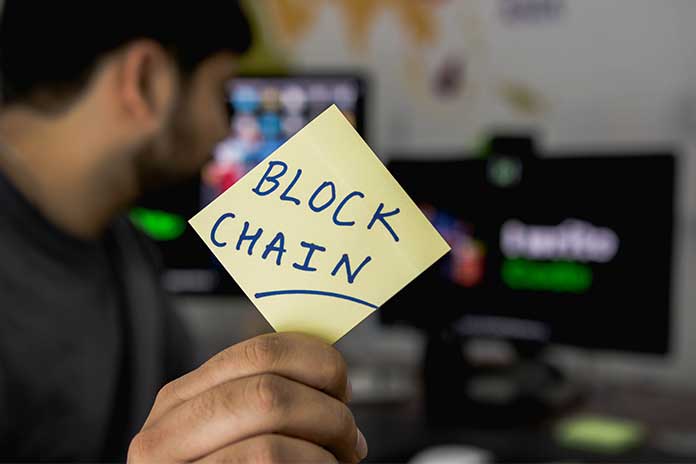 Blockchain has been around since the advent of Bitcoin, and many have been somewhat sceptical of Bitcoin creator Satoshi Nakamoto new virtual currency after the latest global financial crisis. In the early days, the focus remained primarily on the cryptocurrency itself and not the underlying technology. After all, exponential gains with a new asset class tend to obscure the driving force behind it.

Things have changed, and while the price of Bitcoin may continue to drop even further, the technology behind Bitcoin and other cryptocurrencies that have been launched since then may hold some surprises. This technology is called a blockchain.

The blockchain is a distributed peer-to-peer ledger of transactions with precise date and time. For cryptocurrencies, the primary goal was to decentralize the currency system, taking power away from central banks, using Bitcoin and other cryptocurrencies. Therefore, it is a movement against the centralization and control of fiat money. While with fiat money, central banks control the ledger of transactions carried out, with cryptocurrencies and blockchain technology, the user keeps their copy of that ledger. All copies of the ledger are synchronized through a consensus algorithm.

There is now so much expectation on blockchain technology that public and private sector organizations have opened their eyes and seen the light. What blockchain technology can offer has not only never been seen before, it will change the life of today’s generation and be considered one of the greatest inventions of modern times.

For the private sector, companies have been exploring the endless possibilities of blockchain for several years, but it may have been in the last 12 months that more has been said about it. It has been talked about in newspapers and on TV, and the recent interest of government agencies has certainly increased the reach of such news.

New technologies lead statisticians to consider graphs and more, which generates the hype cycle for emerging technologies. An exceptionally detailed chart was created by Gartner, a leading provider of data and research in the information and technology industry. The Gartner Hype Cycle illustrates the different stages an emerging technology goes through before becoming part of everyday life.

Governments and industry giants have now initiated projects to fully evaluate Blockchain’s capabilities and how it can be incorporated into daily processes. Some sectors have moved faster than others. The incorporation of blockchain technology into daily practices within large multinationals has already established itself. The financial sector is the fastest, overcoming the hype phase and immediately moving to the concrete.

Let’s explain it better: What is the Blockchain?

Blockchain was initially created to be a decentralized ledger of Bitcoin transactions carried out within the Bitcoin network. A decentralized or distributed database/ledger essentially means that the storage devices in which these records are saved are not connected to a standard body that processes the transactions. The Blockchain contains an ever-growing list of transactions via blocks. Each block is time stamped and linked to the previous block to become part of the Blockchain.

A data master file is edited and saved. No synchronization is required as there is only one centrally stored master file. With Blockchain, Any changes to the synced file are marked with the time and date of the change. Therefore, any addition or modification of the file cannot be made, and the file will be saved there indefinitely.