Web3: What It Is And How It Works 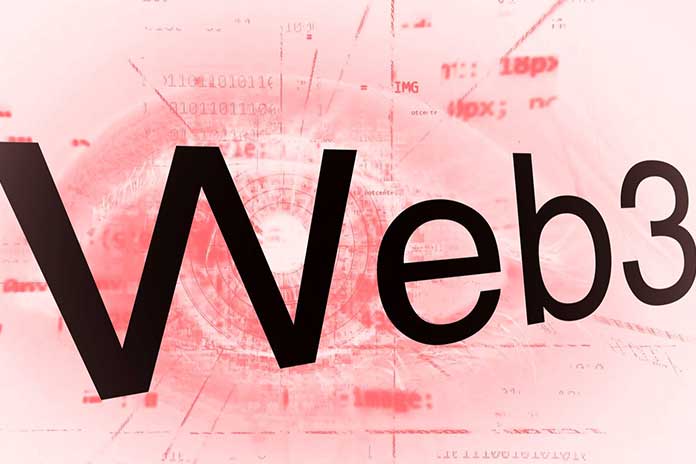 In the beginning, according to a more repeated saying that I understood, the semantic web, the obsession of some SEO experts, and a focus on the fact that we were talking about web 3.0. It seemed that it was over there, that we could think of it as an evolution of the web 2.0 that we all appreciated and knew (it was that of social networks) and of the semi-static web 1.0, which was barely able to show you an acceptably formatted table. , sometimes.

It is not clear how we moved from web 3.0 to web3, but the fact is that web3 indicates an internet network that is no longer based on the standard dictated by the client-server protocol but, at least in perspective, on the use of blockchains. web3 could be a decentralized web in which there is a ledger that records activities and digitally signs them, while users “move” within it as if they were in a virtual reality model Meta. At this point, we might as well focus on users, even before talking about web3 as the future of the internet or, worse still, to write that NFTs are simply collective hallucinations.

In reality, here we risk entering a bit of a minefield, in which the concreteness of the vision in question tends to stagger, to become less concrete, in some respects almost futile, mixing concepts that in themselves do not mean much (c ‘are those who associate the use of cryptography to the web3, others base it on platforms such as Filecoin or Storj ). In fact, to premise the “moral” obligation to use a particular technology without first understanding the necessity that leads to its use does not seem to be an excellent idea and leads to confused definitions, discussions often without rhyme or reason, not to mention articles like this one that tries, in good faith, to reconstruct a very fragmented discourse without perhaps not even being understood by most.

If the blockchain is involved, in any case, it seems plausible that the activities that usually took place at the cloud level could progressively absorb this technology within them, benefiting from it in terms of enhanced traceability of transactions, user activities, and so on. Street. The use of personalized tokens (which are not necessarily cryptocurrencies) is opening the doors to many new activities, so much so that many soccer teams are offering their customized tokens, which fans can use to buy tickets and gadgets, for example.

As far as we know, however, the culture inherent in Web3 is lively and dynamic. It almost seems to recall the first moves of the web 1.0 pioneers and is pervaded, as well as by an innate sense of virtuality and the desire to be disruptive, as well as from a kind of obsession with money. It is a money-centric culture that is foreign to that of the two previous versions of the web, which were indeed less accessible than they might seem, but hardly placed a blindly capitalist model at the center of the world as today. Suppose it is true that bitcoin currency has remained a bit of a niche. In that case, other realities such as the NFTs we talked about before seem more promising and substantial, more affluent in curiosities, more populated by entrepreneurs eager to introduce something new and thus go down in history.

The hope is that web3 technology, whatever it wants to be, takes care of users’ precise and up-to-date needs and does not genetically change into yet another decoy for gurus, or worse still, a self-referential world intended for experts or presumed so. At this point, only time will be able to tell what the web3 will be and let’s avoid making further speculations to prevent it ending up as for the semantic web, from a compelling feature in the IT field to degenerate into banality served up by some marketing “experts,” for the simple purpose of selling often questionable advice.