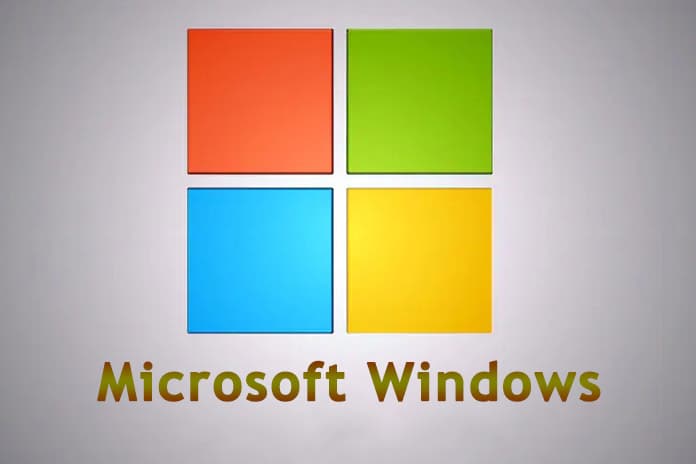 Despite Corona, a lot has happened around Windows 10 this year, but Microsoft was also unable to implement all of its plans. Windows 10X was pushed and the optics update for Windows 10 was mainly limited to the start menu. But Microsoft is also betting on 2021. We’ll show you what the exciting Windows topics will be in 2021.

Microsoft still has big plans with Windows that go beyond normal Windows 10. For normal users, however, not much will change in 2021, with an important update coming in January that will remove Flash from Windows 10 and Windows 8.1. The reason for this is the end of support for Flash. You can theoretically install the update now, but it will also come automatically on January patch day.

Private users who are already using the Windows 10 October update can get through 2021 without a function update. If you look at the support cycle of Windows 10, Windows 10 1909 and 2004 will be eliminated next year.

Windows 10X should actually have been launched this year, but that didn’t work. Windows 10X can be imagined as a slimmed-down Windows 10 version with a modular base and a more stylish design. It is supposed to compete with ChromeOS and only comes in a bundle with new hardware. Windows 10X was originally planned as the operating system for devices with two screens, but it is now set to start with “normal” notebooks in spring 2021.

Important, in the first version Windows 10X probably doesn’t support classic programs, only apps. Native support for 32-bit programs should be available in 2022 at the earliest, but it could work via the cloud as early as 2021.

One or Two Updates For Windows 10?

It will also be exciting to see how 10X affects Windows 10. Insiders assume that a parallel release of Windows 10X and Windows 10 21H1 in the spring will not be possible for Microsoft. According to rumours, there could therefore only be a new standard Windows 10 version in 2021, which should then be launched in the fall.

Another possibility would be for Microsoft to turn the tables and only deliver a small update for Windows 10 in spring 2021, similarly lean as the Windows 10 October update, and then add a major function update in autumn 2021. This variant is currently considered more likely but has not yet been confirmed by Microsoft.

At the moment it looks like an optical update for Windows 10 is planned for 2021, but you can’t see much in Windows 10 21H1. So you may have to be patient until autumn. The optics update should also include the start menu again, plus the taskbar, info centre and explorer.

Currently only one rumour, but it is quite possible that Microsoft is working on an even deeper Android integration. Android apps should soon be able to be used locally under Windows, including installation via Microsoft Store. You can already use the app on your smartphone to integrate at least some Samsung phones so deeply that you can get apps on the desktop.

Apple is showing how to switch platforms. The new ARM-based Macs are well received, but Microsoft has been dragging its Windows 10 for the ARM platform for a long time. Recently, Apple said that it would be Microsoft alone to make Windows on the new MacBooks. That could at least be a spark that is pushing ARM activities around Windows 10. As you can hear, Microsoft wants to bring 64-bit emulation for classic programs to ARM.

Windows 10X is also said to be available for ARM. But here you will have to wait and see how big the offer really is.

Windows From The Cloud

For years there have been references to Windows in the cloud. This Windows 10 cloud PC service is scheduled to start in 2021. Windows 10 is running somewhere in Microsoft’s data centre and is only streamed to devices. The advantage here is that you can get Windows to run on older hardware. The target group seems to be in companies for the time being.

This should also be interesting for Windows 10X, for example, to bring classic programs to the restricted system. It is not clear what the whole thing will cost and whether it will also be offered to private users.

Also Read: How To Clean Up A Windows Computer To Improve Its Performance