Which Social Networks Are Preferred By Men And Which By Women? 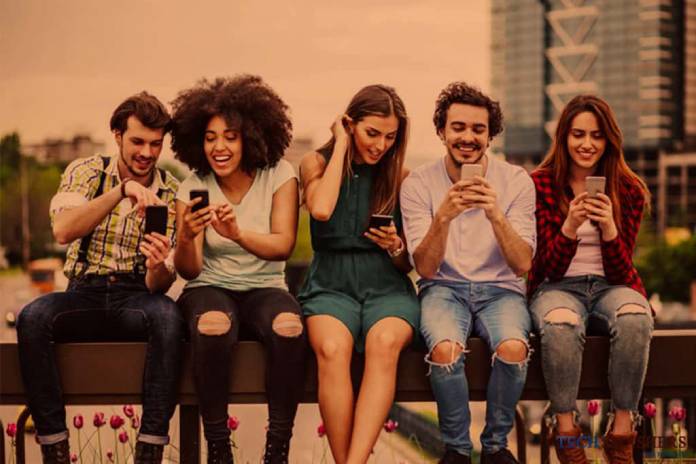 The first social networks appeared in 2002, from then to till date, social platforms have never taken a pause in growing. With the boom of smartphones and tablets, users are just a click away from a world full of information, where they can entertain, connect with their friends and family and even receive live news, anytime, anywhere.

According to a digital 2019 report, Almost everyone is active on social networks, and more than 75% of the population uses their mobile phone to connect to them. In addition, users usually spend a daily average of 1 hour and 39 minutes on these platforms. The data collected in the Digital 2019 report indicate that the users who use social networks the most are between 24 and 34 years old, 12% are men and another 12% are women; and between 35 and 44 years, being 12% women and down to 11% in men.

Regarding the preference of the use of social platforms, different tastes are observed between both men and women:

This social network was born in 2010, and according to Digital 2019 data, 37% of the users are over 13 years old. In addition, women are more inclined to this social network, where images are the protagonists of each publication. 54% of users are women, while 46% are men.

The bluebird social network was born in 2006 and since then its growth has been increasing. According to the report, 15% of twitter users are over 13 years old. On this occasion, men put themselves in the head to use this social platform, with 64% of male users, compared to 36% who are women.

Despite the controversies that this social network has suffered, it remains one of the most used. According to Digital 2019 report, 60% of users who use this social network are over 13 years old, and women are more interested in Facebook. The data indicate that 54% are women while 46% are men. In addition, the activity of women on this platform is also greater, they give more “likes” in the publications they see over a month (11 times compared to the 5 that men do) and are more interested in Ads that Facebook shows them monthly, by clicking on them 13 times, while men only click on them 8 times.

According to data collected in the Digital 2019 report, this social network has a more masculine user profile, since 53% are men, while 47% are women.

This social platform was born in 2011 and, it is being used only 9.2% over 13 years. Regarding the profile of users, Hootsuite and We are Social points out that women are the ones who are more inclined to this social network, 73% being women and only 25% men.

In conclusion, according to the report, women prefer social networks that are more visual and focused on entertainment, while men prefer those more entrepreneurial. These data are very relevant to the strategy of any company since you can use a social network or another depending on the audience to which you want to direct your campaign.

Also Read: There Is No Business Leadership Without Social Commitment

Might you want to persuade your clients to make the following stride and consent to cognizant invitations to take action? Call-to-activities are the key...
Read more
APPS

The renewed terms of use for WhatsApp messaging raise new questions for both employers and employees. The policy is not without consequences for the...
Read more
DIGITAL MARKETING