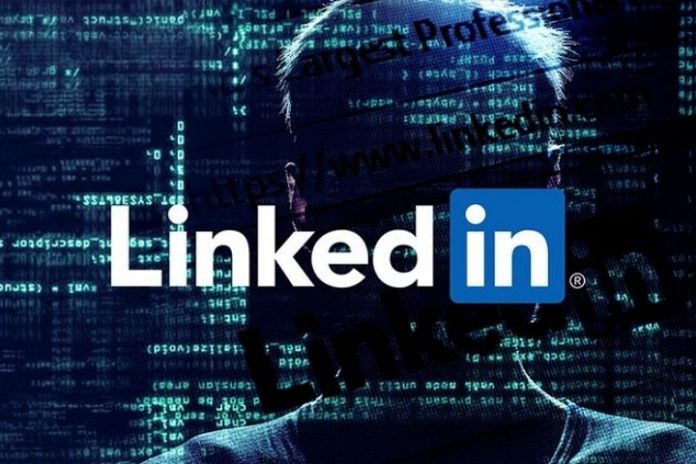 The fuss about the online publication of 533 million Facebook profiles stolen in 2019 is not over yet, and a new case has already broken out. A new database, this time filled with information from 500 million LinkedIn profiles, is for sale on the dark web.

Cyber ​​News sounded the alarm. It is unclear whether the cybercriminals stole this information recently or recovered it from a previous breach. What is certain is that this database contains data such as names and surnames, email addresses, telephone numbers, links to profiles of other social networks, and professional details.

LinkedIn is a “professional” social network with over 600 million members worldwide. And the information is retrieved and then put up for sale on the dark web could be exploited to launch phishing attacks or scams.

Insurance cybercriminals are given to be legitimate: there is an option to download a sample of two million profiles for just $ 2 to be sure. While for those wishing to access the complete database, the cost is around $ 1,800.

The Guarantor for protecting personal data, who gave his advice after the Facebook case, has started an investigation against Linkedin. Also, taking into account that Italy is one of the European countries with the highest number of subscribers, the Authority has adopted a provision with which it warns anyone who has come into possession of personal data deriving from the violation that their possible use conflicts with the legislation on the protection of personal data, as such information is the result of unlawful processing.

As happened with the theft of personal data of Facebook users and LinkedIn, it is the so-called ” scraping, “i.e., an extraction of data from a website through software and therefore not a “data breach,” i.e., a violation of platforms conducted with a cyber-attack. As in the case of Facebook, again, the wisest thing to do is to change the password on LinkedIn and all the accounts associated with the same email used on the social network.

Might you want to persuade your clients to make the following stride and consent to cognizant invitations to take action? Call-to-activities are the key...
Read more
APPS

The renewed terms of use for WhatsApp messaging raise new questions for both employers and employees. The policy is not without consequences for the...
Read more
DIGITAL MARKETING