How Shadow IoT Is A Formidable Threat To Corporate Networks? 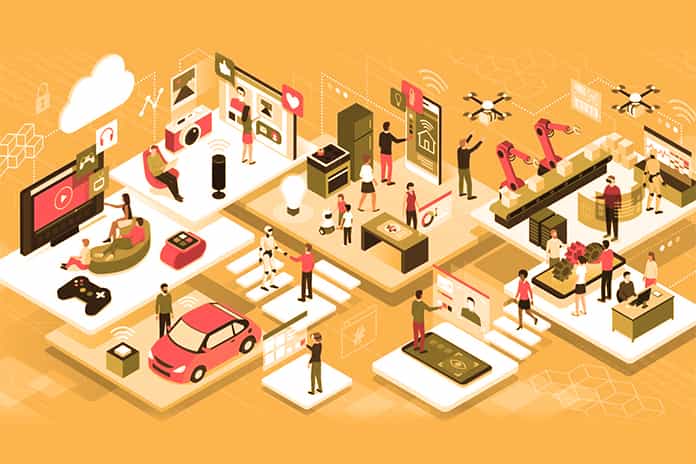 As more and more employees bring their connected devices to their workplaces, these devices, called “Shadow IoT” create new security vulnerabilities within organizations.

This phenomenon, dubbed the “Shadow IoT”, is based on the success of the Internet of Things and on the proliferation of connected objects sold to the general public. Every day, more and more people are indeed equipped with connected devices, such as fitness monitoring devices, smartwatches or even medical devices.

It very often happens that they connect these objects to the network of their workplace, without however informing the IT departments of the organizations that employ them.

The security standards for these connected objects are often faulty or in any case less strict than for other products such as smartphones or laptops. In many cases, manufacturers of connected devices are known to deliver very insecure devices. Sometimes these products never receive a patch, either because the user doesn’t know how to apply it, or because the company never publishes it.

Connected devices are not only potentially vulnerable to setting up a botnet but, connected to corporate networks, they could serve as an entry point for attackers who could use them as additional leverage.