The Most Listened To Artists In The World by Spotify Wrapped 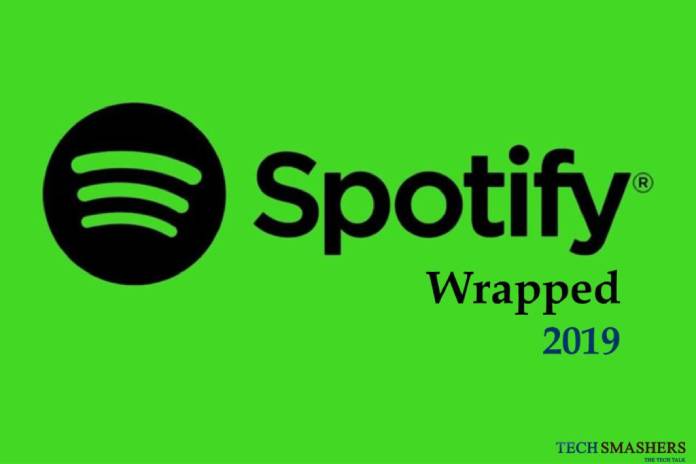 Spotify Wrapped 2019 is revealed by Spotify through its official accounts, which is having a count of the most listened to artists and songs in the world during this year(2019). Besides, they also shared a list which comprises of the favourite artists of all users since the year 2010.

Ariana Grande’s song “7 rings “ is in the top 5 as one of the most played, as her album ‘ Thank You, Next ‘ and she also ranks third in the most listened to female talent list.

Also Read: The 5 Best Photo Editing Apps for iPhone and Android in 2019

How To Convert PNG To JPG – This Is How It Works