What Is Firewall And Types Of Firewalls 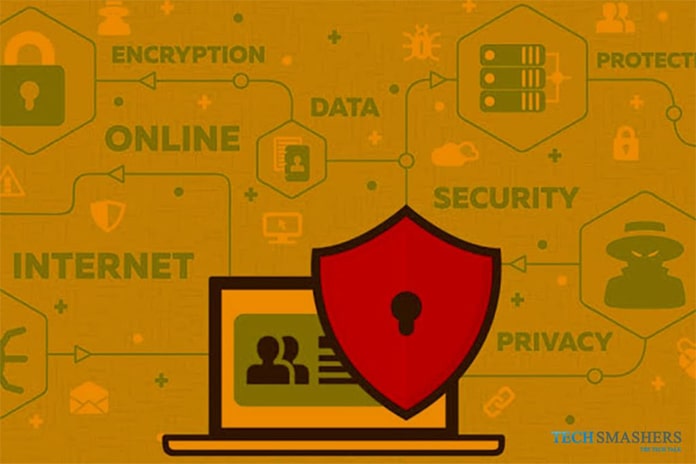 What Is A Firewall ?

In computer science, and more specifically in telecommunications, it is understood by a firewall (in English) or firewall to a system or device capable of allowing, limiting, encrypting or decoding communication traffic between a computer (or local network) and the rest of the Internet, preventing unauthorized users or systems from accessing. Take a brief look at firewall & types of firewalls.

A Firewall may well be physical or digital, that is, an apparatus or a piece of software, and in both cases, it is only a first step of defence in the world of computer networks, indispensable but not sufficient to guarantee security against cyber attacks and third party intrusion.

This type of technology borrows from the mechanism for fire prevention that is usually applied in green areas or in vulnerable buildings, and that consists of a wall or a wasteland area, free of any flammable content, which limits the indefinite expansion of Fire in case of fire.

The precursors of the firewall emerged during the 1980s when the Internet was still a recent field of knowledge and had not yet been considered the possible margin of damage through hacking or cyber terrorism.

Since the first massive cyberattacks by viruses and digital worms at the beginning of the following decade, digital protection has been getting better and better, at the rate at which new pieces of harmful software, known as malware, appear.

Also Read: Welcome To The Internet

The best firewall offers top-notch security at a good price point, making them one of the most popular firewall providers. Here are a few types of firewalls and take a brief look at each one of them.

Applies only for specific applications considered risky, such as FTP servers or the free exchange of information between users (P2P). It is usually very effective but imposes a reduction in system resources.

Monitor the establishment of TCP or UDP connections through security sessions.

It operates based on the inspection of IP addresses and the exchange of IP packets, using alternate data such as the MAC address.

It already operates based on applications, controlling its way of reaching the Internet, for example, through Proxies.

Firewalls are chosen by the user and installed in the system to meet the individual requirements of the use of the system.

The famous Microsoft operating system, called Windows, includes Firewall software among its automatic defence options. This option was included in the System Security Center from its XP Service Pack 2 version, seeking to offer greater control and defence of system stability for its users.

This firewall is updated along with the other Windows applications to keep up to date on cyber threats and is automatically activated unless there is some other best antivirus software or firewall that has the privileges of connection management, in which case the firewall of Windows will remain disabled.

What Is A Firewall For?

A Firewall simply serves to interrupt unauthorized or suspicious connections between a computer system or computer, and the Internet. In this way the remote communication between malicious users ( hackers ) and the local system is cut off , or between pieces of malware installed furtively on the system and the outside of the system, thus preventing it from operating as a spearhead in the cyber invasion.

It is therefore a guard who prevents the entry or exit of unauthorized or suspicious communications , based on discernment criteria that are updated from time to time.

How Does A Firewall Work?

Firewalls distinguish between permitted and dangerous or suspicious connections, based on different procedures, such as:

Using the IP numbers and other identification systems, the firewall suspends any communication request that does not come from the internal network or from the system itself, disguising behind the internal IP the set of internal resources, so that no one can monitor them from outside.

Through a system of exclusion rules in which the user can have the last word, the firewall distinguishes between problematic, suspicious or insecure content, and those that remain at the user’s discretion. Thus, access to Web pages or entire servers can be blocked as a precaution.

Many firewalls have built-in virus and malware definitions provided by various defensive programs, in order to also help to have the expansion of these harmful programs.

This is called the Deep Package Inspection (IPP or DPI ) procedure, which adds a second layer of security to the system, reviewing the deep content of the information packets received.

Also Read: What Is A HEAT SINK And What Are Its Main Features In PC