What Is A Spreadsheet? 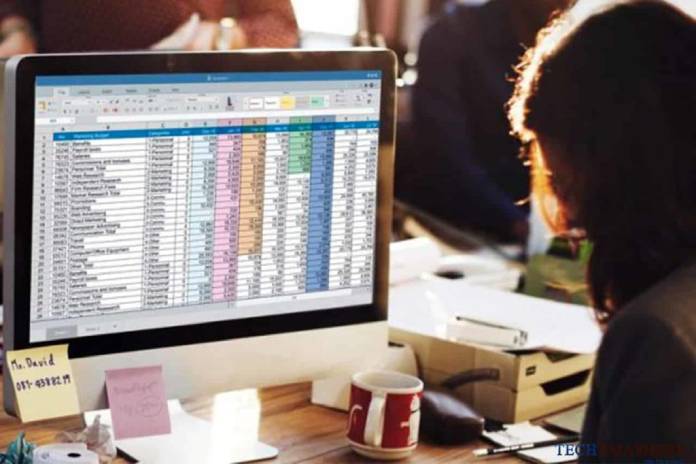 A spreadsheet or electronic template is defined as a type of digital tool that consists of a document composed of rows and columns in a table, thus forming cells in which alphanumeric information can be entered and related in a logical, mathematical or sequential way .

Spreadsheets are a computer tool of enormous application and validity in the most diverse fields of human activity in the world today. From administrators, accountants, scientists and inventory managers, to the professions least given to mathematics, they take advantage of it and its ability to automate certain operations, such as the ordering of data or combinations of the four main mathematics : sum, subtraction, multiplication and division.

Thus, a spreadsheet is a versatile computer tool, adaptable to different needs, and frequent in office software packages such as Microsoft Office, LibreOffice, OpenOffice, etc.

Also Read: What Is Application Software?

The first electronic data sheet was created in 1972 , taking advantage of algorithms already patented a couple of years earlier by Pardo and Landau. His announcement took place in Richard Mattessich’s Budgeting Models and System Simulation article , although the accepted inventor of spreadsheets as we know them is Dan Bricklin.

According to Bricklin, the idea arose from an extensive table drawn on a blackboard by a professor at his university, who perceiving a wrong calculation almost at the end, had to raise it again from the beginning, erasing all his hard work. Seeing that, Bricklin imagined the possibility of an interactive spreadsheet in which these tasks were much simpler.

That first spreadsheet was called VisiCalc, and it was extremely important because it drew the attention of the world of business and administration to personal computers (PCs) , until then held as a hobby.

What Is A Spreadsheet For?

A spreadsheet allows a wide variety of functions, such as:

A couple of examples of a table or spreadsheet can be: 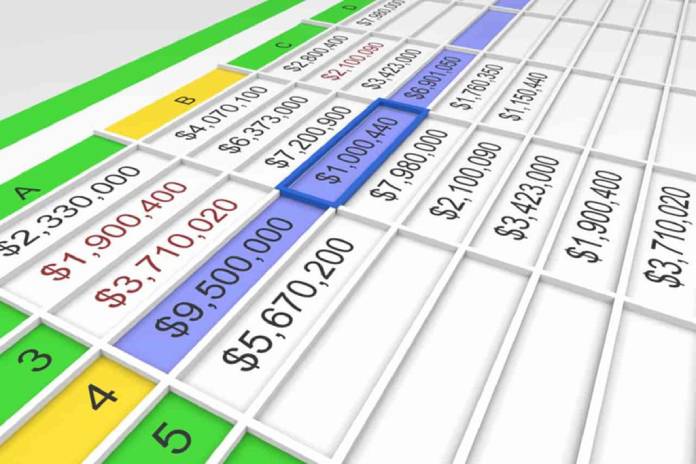 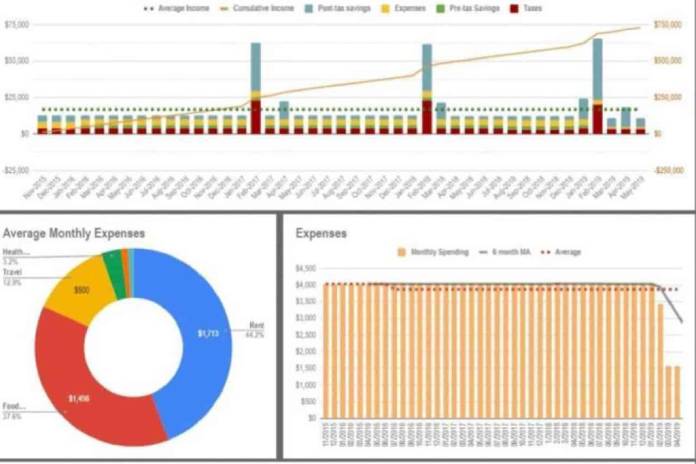 Also Read: What Is Firewall And Types Of Firewalls

How much information can we process throughout the day? In a globalized world, where any question is resolved or increased at the click of...
Read more