WoW Classic Armory: Where Is It? 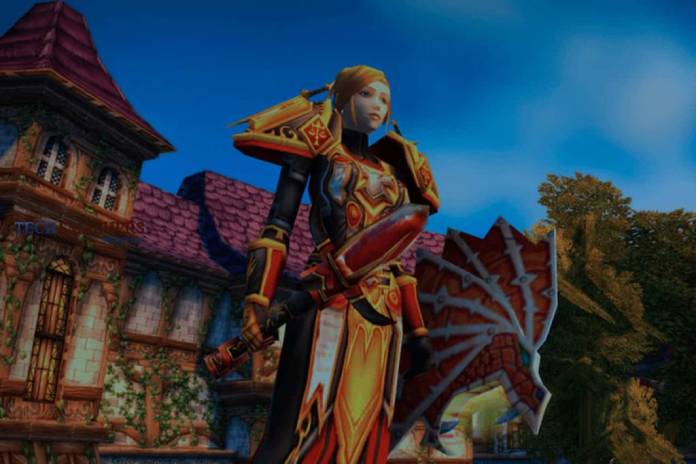 What Is WoW Armory?

The WoW Armory is nothing but a searchable database of details for World of Warcraft. Since the WoW Classic Armory pulls its data from the actual game servers, it is the most complete database on the characters, arena teams, and guilds of World of Warcraft in existence.

If you are looking for the WoW Classic Armory? You’re out of luck, I’m fearful that there is no Armory available for WoW Classic, as it is like it wasn’t around in the original game 15 years ago. The only place the Armory is currently available is for the characters in modern World of Warcraft.

The Wow Armory was first put into effect in World of Warcraft way back in the Burning Crusade expansion. It’s target is to collect the game information about individual characters, guilds and displays them on their own profile page of the official website. You can find or look up to any character in World of Warcraft that is from level 10 or higher and you can view their achievements, item level, equipped gear, talents, and raid progression and you can even check out which mounts or pets they’ve collected.

So Why Is The Armory Not A Thing In WoW Classic?

Even though there is an advanced present technology to implement It, Blizzard has decided to preserve the feel of the original game than to change it or leave it out.

At present there is no Armory available, there is a chance and hope that it could be implemented in the near future, depending on how Blizzard decides to handle the development of Classic following the currently known content phases.

So, for the moment, if you want to check out a player’s gear, you’ll need to inspect them in-game or if you want to know their development, you’ll have to find out the old-fashioned way and ask them.

Also Read: The Most Listened To Artists In The World by Spotify Wrapped

Finally A Good News: WoW Armory For The IPhone Released 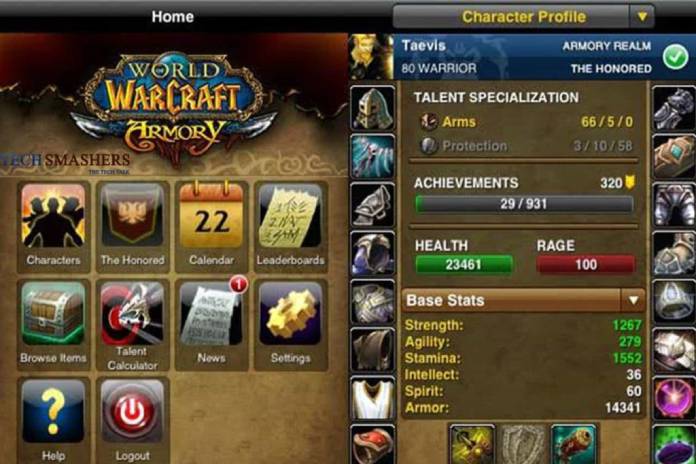 Blizzard has recently released and made an official announcement related to WoW Armory client for the iPhone and iPod Touch. The application features has the ability for users to see a number of well connected things on their iPhone that they normally usually would be able to get in-game or by using the official armory site. Some of the main features include:

Now you can download the app from the WoW Armory page and also from the App store and the application is for free. This is only the second mobile application Blizzard has developed, the first one is named as mobile authenticator app. 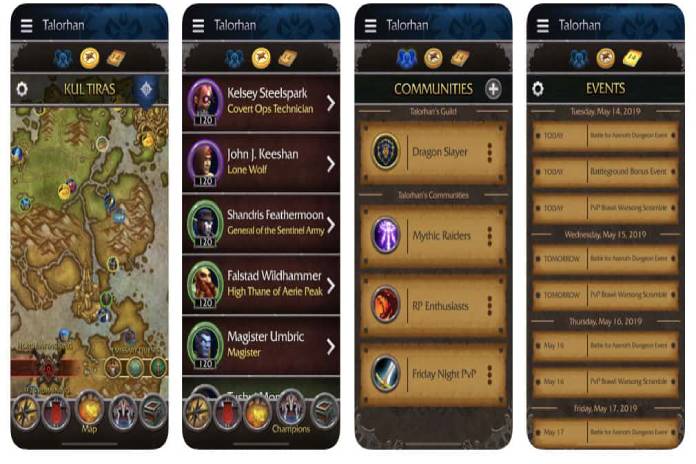 Here are some first impressions of the app which was released:

All the steps to open your online shop on Facebook and start earning.Selling on the web has become a must for any company.To reach...
Read more
APPS

How To Keep Your Zoom Meetings Safe And Secure

At the beginning of the COVID-19 pandemic, individuals who needed to remain together while remaining protected from diseases found that they could meet with...
Read more