The Concept Of WIFI 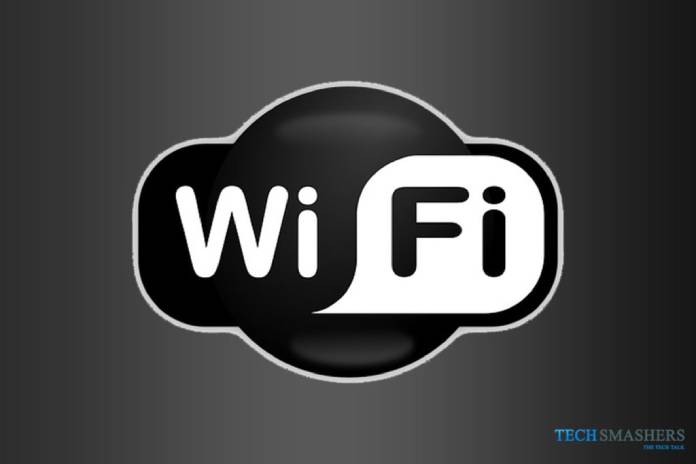 In this article we are going to explain the whole concept of WIFI. We explain what Wifi is and what this technology has changed the way of internet connection. In addition, we briefly explain the types of Wifi, Wifi repeaters and their working.

In computing, it is known as Wifi (derived from the Wi-Fi brand) to a telecommunications technology that allows wireless interconnection between computer and electronic systems , such as computers, video game consoles, televisions, cell phones, players, pointers, etc. .

This technology allows these devices to connect with each other to exchange data , or connect to a wireless network access point, thus being able to have an Internet connection.

And although the Wi-Fi brand identifies a corporation that certifies the necessary standards of technology that has this connection capability, the term Wifi is commonly used to refer to the latter and not to the company .

Wifi emerged as a response to the need for standardization and compatibility in the wireless connection models of the various digital devices, also overcoming other unsupported forms of connection such as Bluetooth, GPRS, UMTS, etc. Unlike these, Wifi uses radio waves as a vehicle for transmitting information .

This technology is designed to connect devices over relatively short distances (100 meters maximum), especially in environments that offer a lot of interference or noise to the signal, such as that produced by the saturation of the radio spectrum due to multiplicity of emissions. In addition, it is a slower connection than the wired one , but significantly more comfortable and versatile.

The other disadvantage of connections of this type has to do with security, since any device that picks up the signal is likely to have access to the sending point . This is usually configured through passwords and other security mechanisms, but the possibility of a cyber violation is always latent.

Wifi is used to connect devices to each other or to an Internet access point , over short distances, such as those in our home, or inside a vehicle, or on each floor of a small building.

Thus, cables and other devices are dispensed with, since it is enough that each computer or device has a receiving antenna and has, if any, the security password to access the point. In this way, local networks can also be conveniently established and even share data between different types of devices, such as cell phones, televisions and computers.

Various types of Wifi are known, according to the standards they use for their identification and which can be distinguished into two categories:

How Does Wifi Work?

Wifi operates very similarly to cell phones or radio transmitters. Initially, the data of an Ethernet connection is decrypted by an ordinary modem , which transmits its decoded signal to a wireless router or router , which transmits it in the form of radio waves around it. In many cases both devices already consist of only one, which fulfills both functions: it receives the broadband signal and interprets it as radio waves.

Then, the Wifi device on our computer or cell phone, to name an example, interprets these radio signals and converts them into information again. The cycle is then repeated when our device sends instead of receiving information, and so on and simultaneously.

In some places of poor or difficult spread of a Wi-Fi network, repeaters are implemented : devices that extend the coverage of the radio network , connecting to the weak signal and re-emitting it in a more powerful way, thus allowing equipment out of reach of the Original signal can access it.