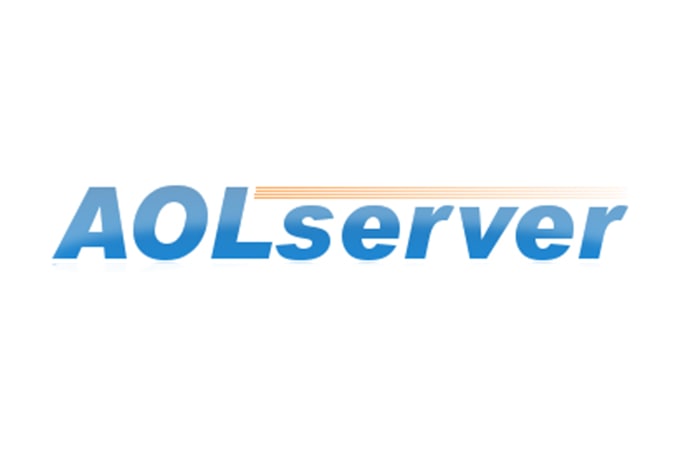 AOLserver is the open-source Web server of America Online, the Internet provider with the most clients in the world. AOL uses AOLserver as a Web server for one of the highest traffic environments on the Internet.

AOLserver is a server HTTP type multithreaded, based on TCL, which includes much ease of use – oriented large – scale environments and sites Web with dynamic content.

AOLserver server pages is a Web that was developed in 1994 by Jim Davidson and Doug McKee two creators of Unix in Santa Barbara as part of a publishing system Web.

NaviSoft wanted to allow untrained people to maintain Websites, not just Web pages. So they produced their own Web NaviServer, which would not only respond to the standard GET and POST methods but also to the PUT method.

This method allows the user to send a page to the Web server for them to place on their file system. This feature was innovative enough to help AOLserver win each magazine’s “Best Web Product” award in early 1995.

AOLserver’s access control system allows you to define users, assign users to groups, and configure permissions for users, groups, etc. The intention of this system is to allow the highest possible atomicity when handling permissions while allowing general changes to be made.

AOLserver allows you to run multiple servers on one machine by linking them to different combinations of ports and/or IP addresses. The goal of this approach is to provide not only users but also administrators with more than one different way to access the same machine; This is done with the intention of allowing a single machine to respond to requests made to more than a single IP address.

AOLserver handles groups of open connections to databases. These groups allow AOLserver to quickly serve concurrent requests to databases, without continually opening and closing the database. The APIs of TCL and C provide access to these databases groups.

AOLserver can be extended using the TCL scripting language . It provides a powerful TCL API that contains a complete array of functions and primitives that give developers access to all the functionality of AOLserver and SQL databases.

TCL functions are available to interact with the connection, implementing scheduled procedures, interface threads, access to databases, among others. The programmer can create scripts in a private TCL library for each server, or in a shared library for multiple servers.

The ADPs allow you to fit scripts (sequences of instructions) TCL directly inside pages HTML. The script, or scripts being more than one, are dynamically interpreted when the page is accessed.

AOLserver can also be extended with an API for the C language . The API for C allows the programmer to write their own log routines, access control system, communication handlers, or database handlers. It provides all the necessary functions and structures you need to access all the functionality of AOLserver and databases.

To use the API in C, the programmer compiles its C module into a shared Unix library. AOLserver will dynamically load the module and call its launch function.

AOLserver provides complete CGI support. Running a CGI program is less efficient than extending AOLserver with TCL or C because it requires a separate process to be created. The programmer can configure AOLserver to search for CGI programs in a specific directory, or store CGI programs within HTML files and refer to them using the .cgi file type.

One of the main reasons you can make the decision to use AOLserver is Open ACS, which offers a series of Open-Source applications with a focus on community users.

ADP (AOL Dynamic Server Pages) have the same operation as ASP (Active Server Pages) or JSP (Java Server Pages), a page written in HTML that contains fragments of a programming language, in the case of ASP the VBScript language is used and JSP is used Java, while ADP of AOLserver uses TCL (Tool Command Language).

One of the advantages that AOLserver has is that it includes a TCL interpreter embedded in its structure, due to this it is possible to keep Scripts in TCL that will be executed internally. AOLserver has support for CGI, but due to the superior execution of (internal) Scripts in TCL, the use of CGI with Perl is of little use.

Since AOLserver is written in TCL, it provides several functions in the TCL API, some of which allow: interacting with the HTTP connection, maintaining URL permissions, accessing databases, among others. AOLserver also provides an API in C, in case it is required to write a special module that performs access control, communication drivers or other functionalities.