The Concept Of Multimedia 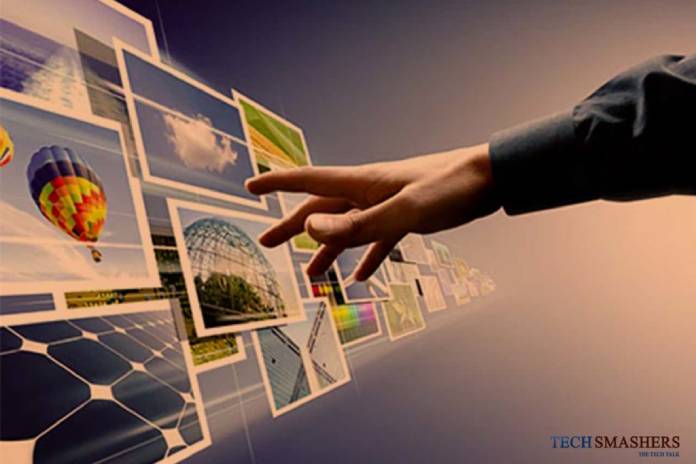 In this article we explain what multimedia is and what resources it uses. In addition, the advancement of multimedia data. Let’s take a brief look at the concept of multimedia.

The term multimedia comes from the English word and refers to all types of devices that provide information through the use of several media at the same time. In this way, a multimedia presentation can be found in the form of photographs, videos, audios or texts .

This term is completely related to the different devices that allow communicating a multimedia presentation through physical and digital resources that these devices have.

A multimedia presentation can be used for different benefits, such as learning. A video can simulate a face-to-face communication, where the video takes on the role of sender or interlocutor (means a person who takes a dialogue or conversation). Here the relationship between the audio and the video and its own animations simulate a conversation.

Internet is a tool that is related to the generation of multimedia data . Thus, several of these data are hosted on the network. so they can be viewed online or downloaded for storage. A multimedia broadcast can also be recorded or broadcast live thanks to the Internet.

A clear example of multimedia data broadcasting is a distance online course for learning a language. Although it can be recorded or transmitted live through Internet access, the student makes use of the information thanks to outgoing audio, video animations, visualized texts, and so on.

With regard to the content of web pages , currently most of them include multimedia data in their portals and sections. The most used are embedded YouTube links, animations in HTML 5 or Flash. In turn you can include music and background melodies, and the display of different texts.

The Advancement Of Multimedia Data

The birth and evolution of multimedia data has meant a breakthrough for computer science in regards to users . While the emergence of video games in the mid-90s sensed the evolution to something much more surprising, there was still no adequate technology to exploit all the functionalities that multimedia information could offer.

The computers of that time had only very simple programs and a huge degree of complexity for their development. The advance of computers was gaining ground considerably and the manufacture of new components was the key to a rapid evolution. This allowed access to new features never seen before and the contents began to be more abundant and varied.

The design and development of software was decreasing in complexity, so many companies were encouraged to create their own programs. The emergence of the Internet further improved the diversity of multimedia data .

At its peak, multimedia was a feature for which many companies competed with each other. While this seems to have been something in favor of evolution, it is quite the opposite. The desperation to create innovative programs that combine text, audio and animation only tipped results with lack of development and little use in particular.

Once the multimedia sector was stabilized, the experience gained from the beginning and the responses that users gave to the media, was totally beneficial for all devices and information that are directly related to multimedia.

How much information can we process throughout the day? In a globalized world, where any question is resolved or increased at the click of...
Read more